Are You Willing to be Nameless? 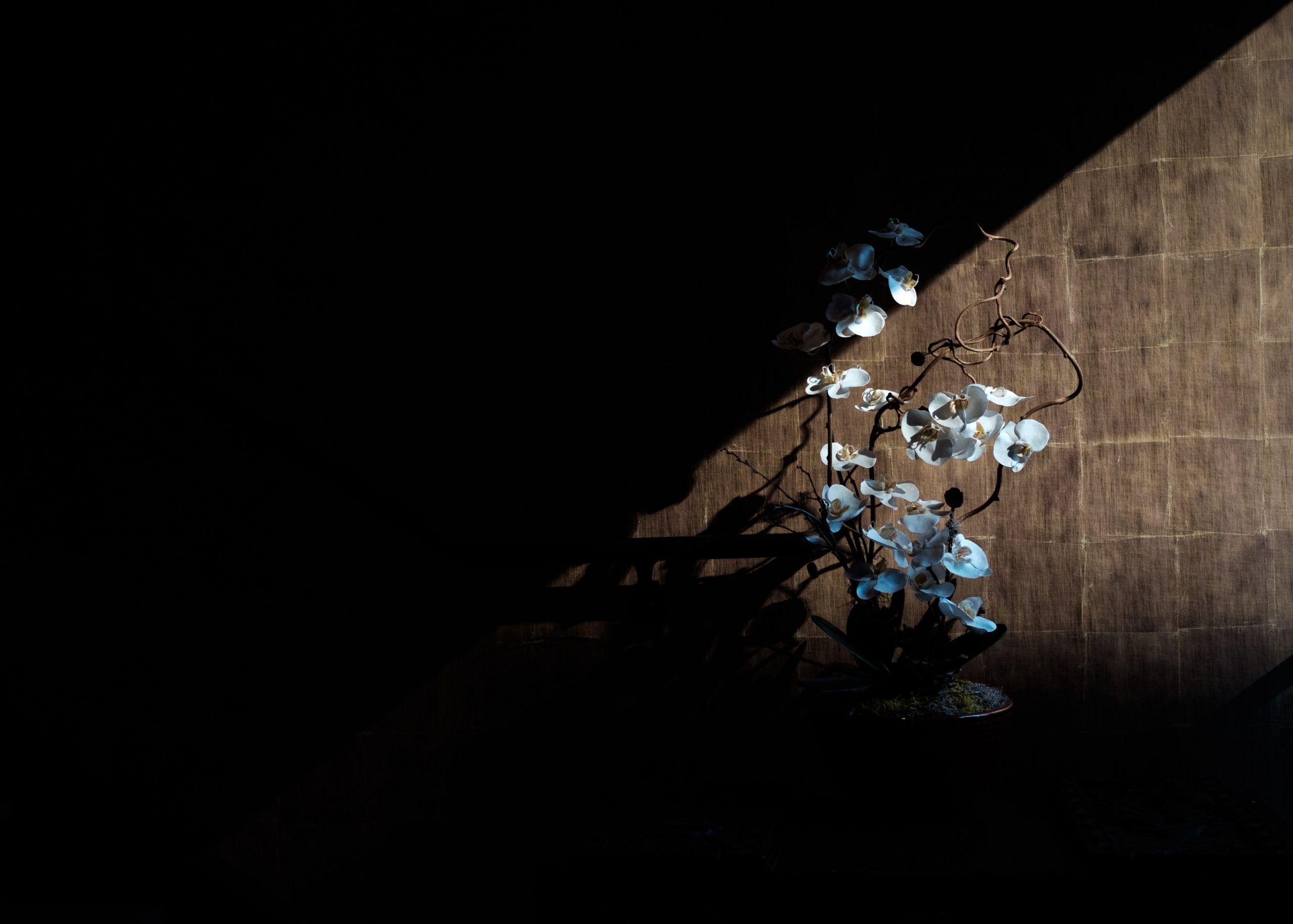 This story that I’m about to share is allegory excerpt from a book called, “Sir Knight of the Splendid Way”. It is an allegory story of the Christian life and of the different battles Christians fight with along the way toward home. May this little bit encourage your heart as it did mine.

“Hear the wonder of the story of Sir Nameless. When he was a young knight he was eager-hearted as the youth should be, fired with the hope of youth and fortified by the courage of faith. He dreamed of high adventure, yet not for his own glory, but for the King’s. What men dared, he could dare, what men had done, he could do: so he set out, desiring some great charge in which he might prove himself worthy.
In a few days, he found among the hills a lonely outpost of the King’s, so lonely that its guardian’s heart had failed and he had gone away. But it seemed to Sir Nameless that the post must be held, and he resolved that he would hold it till another guardian came. But no guardian came to hold it, not that day, nor the next, nor through many days: and since the post might not be left, it came to pass that this good knight held it alone for many years, unknown and unregarded.
Other men, he saw go by to do the great deeds that he might have done, but for him, there was no release, no call to nobler duty. So passed the years of his strength and prime, till his force was spent, and his youthful hopes abandoned. Nay, better had he forgotten them, for their memory was a torment to an eager and stormy heart, a question that he could not answer. But never for a day was that lonely post left unguarded.

“Here is a lonely post”, He had said, “set upon a rocky road and overshadowed by gloomy hills, so cold and cheerless that the guardian has wearied of his duty. Yet, it is a guardian post for many leagues of the road. The need here is for a knight keen of honor and immovable in courage: for in this lonely place he will be open to attack by the Black Knight (Self), the sorcerer of many faces, and by the Whisperer (Envy) and by that subtle enchanter, the Grey Questioner (Doubt).”
So the King had chosen Sir Nameless, knowing his name full well, and had shown him that lonely charge: and he had kept it faithfully, despite the torment of the eager and stormy heart, despite the daily assaults of the Black Knight (Self), never so dangerous as when he comes disguised as High Desire and Noble Purpose. But since that eager and stormy heart was a lowly heart, he did not know that his name was high in honor on the King’s Roll.
So the years sped to the last day when Sir Nameless must deliver up his charge: and on that day came the Black Knight (Self) once more, with the temptation of his subtle tongue. “It was not a great task”, he said, “but you have served many people by it. Surely some honor is due for this?”
But Sir Nameless was loyal to the end, and rebuked him instantly.
“No,” he said, “not to me, but to the King only.” Whereupon the Black Knight (Self) left him, to come no more.
But Sir Nameless, not knowing that he was a victor, went to his rest, and dreamed. He dreamed that he was in the King’s City, the City of Light Beyond the Eastern Hills, standing to hear the roll-call of the King’s knights. The roll was called in a voice that seemed to ring out over land and sea, and to conquer time and space: and as the great names were spoken, great voices answered, with joy that might not be measured.
But as Sir Nameless listened in wonder, for he loved those great names well, he heard one say at his side: “Be ready, sir, for thy name is on the roll”, and lo, a name was called, his own name.
And he knew the King’s voice, for it spoke to his heart and told him that he had never been forgotten.
So in his dream, he gave a loud cry, “Here Lord!”
And when he cried thus, he woke, and found that it was not a dream.”

This story can apply to all of us as each walk in different paths. Single. Married. Mother. Grandmother. Whatever your post is, guard it and don’t abandon it.

I could not help but to think specifically of mothers that are trying to live biblically when it comes to mothering when I read this story. So I would like to speak directly to them.

Dear stay-at-home mother, you may feel unseen, unknown, nameless, tired, weary, worn to a frazzle and feel as if everyone is doing great exploits for the Kingdom while you change diapers and feed little ones, but it’s not true. This is the post that God has called you too.
Look around in our world today, motherhood has indeed been abandoned by so many.
It’s a hated post.
Death surrounds this post because of the innocent blood that has been shed here by mothers themselves.
The post needs to be redeemed and guarded.
It’s for your King that you’re here at this post. It’s His post. He put it here. There is glory and honor to be had here, embrace it with all your heart and look up to Christ for strength to remain steady at your post. For the Glory of Christ you must.
And know, the loving King sees you. You are not forgotten by Him.
No never.