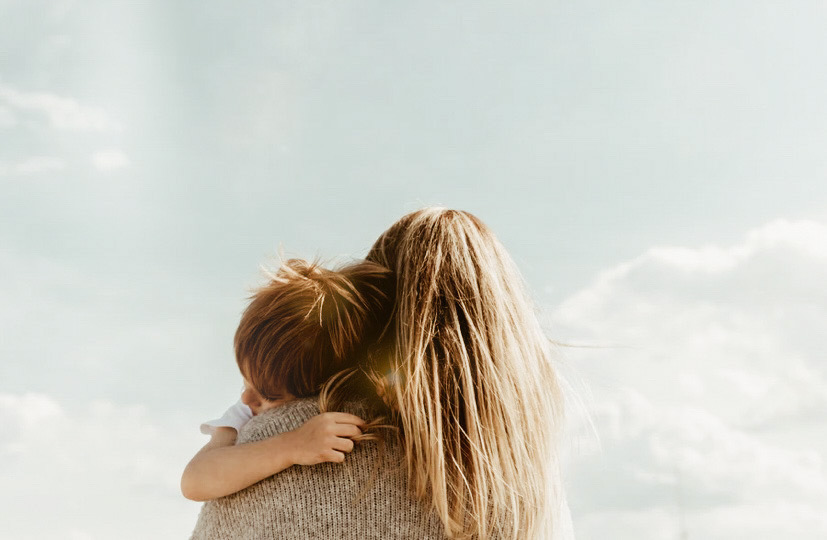 She went where most women wouldn’t dare to go and did things many women would never dream of doing. Several nights a week, whether healthy or sick, she visited the slums of London’s East End- where poverty, crime and alcoholism reigned. It was in those dark places that she spoke boldly to the destitute about the power of the gospel to transform their lives. In Catherine’s relatively short lifetime, she made an incredible, world-changing impact for Christ’s kingdom. She faithfully supported her husband and helped him establish one of the largest and most powerful Christian forces in history: The Salvation Army. She nurtured her eight children and raised them as soldiers of the cross. She visited the poor, saved the lives of sick children, and brought the gospel to alcoholics and criminals. She used her God given gift of writing to awaken the church of England from its slumber and spiritual apathy towards the lost. Her example of relentless, unwavering spiritual passion— even amid the challenges of chronic illness, financial difficulties, child-raising, public criticism and constant travel, is a true inspiration, reminding me that I have no excuse to slide into spiritual apathy.

Catherine was so others-focused, so tireless in her proclaiming of the gospel, so relentless in calling the church to triumphant Christianity that she forever changed millions of lives. And she did all this out of a passionate, thriving, personal walk with Christ that never grew dull or dutiful. Her life was far from easy. She and her husband William raised their eight children while living as itinerant missionaries; having no “settled home” or predictable lifestyle. As pioneers of the salvationist movement, they faced scorn and criticism from the secular world and from many “comfortable” Christians who did not appreciate their strong stance for truth. Because they were not sent out by a church or denomination, they had to live on faith and faced many financial difficulties, especially in the early days of their ministry. And yet, because Catherine’s security was found in heaven and not earth, she was never moved or shaken by any of these difficulties. I am deeply convicted by Catherine’s example of “enduring hardship as a good solider of Jesus Christ” (2 Tim. 2:3)

Catherine had many serious health challenges for the majority of her life, including tuberculosis, heart issues, and scoliosis of the spine. She once wrote, “I can scarcely remember a day of my life which has been free from pain.” Rather than allowing her weakness to limit her ability to serve Christ, she rose above it, leaning on His strength to sustain her for the tasks He gave her to fulfill. She faithfully followed the example of Paul who said, ” I discipline my body and bring it into subjection, lest, when I have preached to others, I myself should become disqualified” (1 Cor. 9:27). Catherine refused to allow physical weakness to rule her life or have a greater say than the Spirit of God. Because Catherine never allowed her own physical weakness to hold her back or become an excuse for mediocrity, she was able to exhort others to do the same by leaning upon the supernatural strength of God.

Many women believe it is impossible to raise godly children and also have an effective outward ministry, but Catherine’s life proves otherwise. Though she led countless thousands to Christ, wrote books that awakened the slumbering church, and personally rescued the dying and impoverished, she always gave her very best to her family.

Someone once observed, “Catherine never neglected her children’s spiritual welfare. She counseled them, watched with wisdom over their spiritual development, education and courtships, and taught them that it is not so much what one does as how much one loves. For love, she said, was the fulfilling of the law.”

Each of Catherine’s eight children grew up to become leaders in Christian work. To be excellent at both family and outside ministry requires supernatural grace and wisdom only God can give. This frail but tenacious woman leaned wholeheartedly upon the Spirit and the strength God to do what could never be done in human strength. Because Catherine knew where her true source of strength came from, she was built into a Proverbs 31 woman.

A Fool for Christ

Catherine’s decision to become a “fool for Christ” caused her to have courage unlike most other women. She did not care if people approved of her. She did not try to please the crowds. She spoke what needed to be spoken, whether it made her popular or not. And amazingly, because she was willing to take these risks for God’s glory, her spiritual passion spread around the world like wildfire and countless souls came to know Christ.

When Catherine was a young pastor’s wife and mother of four small children, she felt God nudging her out of her comfort zone and asking her to speak boldly about her faith. Her husband, William, had frequently asked her to join him in sharing the gospel at the revival meetings he led, but she had always been afraid of the very idea. Then one day, just as William was finishing a message to over a thousand people, Catherine felt an incredible burden to get up on the platform and publicly repent for her fear of speaking of Christ to others. Such a step was completely outside of Catherine’s comfort zone. She later described the experience:

I felt I would sooner die than to [speak publicly]. And then the devil said, “Besides, you are not prepared to speak. You will look like a fool and have nothing to say.” He made a mistake. He overdid himself for once. It was that word which settled it. I said, “Ah that is just the point. I have never yet been willing to be a fool for Christ. Now I will be one.” I got up—God only knows how—and if any mortal ever did hang on the arm of Omnipotence, I did. I felt as if I were clinging to some human arm—yet it was a Divine arm—to hold me.”

Catherine confessed to the people that she had been living in disobedience to God by being too timid to share the message of Christ publicly. She repented of her sin in front of everyone and offered her life for God to use in any way He might choose – even if it meant sharing the gospel when she felt uncomfortable or fearful. God had burdened her heart for lost souls, and she was willing to rise beyond her fears so that they could hear the truth. She exhorted other Christian women to do the same:

“Will you be encouraged, my sister? Never mind trembling. I trembled. Never mind your heart beating. Mine beat nearly through. Never mind how weak you are… It is not by human power, wisdom, might or strength, it is by my Spirit, says the Lord. He loves to use the weak things, that the excellency of God may be seen. If your neighbors were sick of some devastating plague, and you could go and help them, would you not do it? Would you say, ‘I am a woman, I cannot go?’ Oh, you would say, ‘Let me go, like Miss Nightingale did to the sick and wounded soldiers. Let me go. And these are not the bodies, but the souls. They are dying. They are going to an eternal death. Will you not rise up?“

Like Catherine Booth, may we remember that this life is but a fleeting breath and that every moment should be lived by God’s grace, and for His glory. May we rise from our comfortable Christianity and entreat the lost to come to Christ and may we do so, through the power and strength of Christ.

Disclaimer: We do not condone all of Catherine’s actions or beliefs but find certain aspects of her life inspiring.