Being A Pastor Is Nice, But Being A Mother Is Equally As Nice 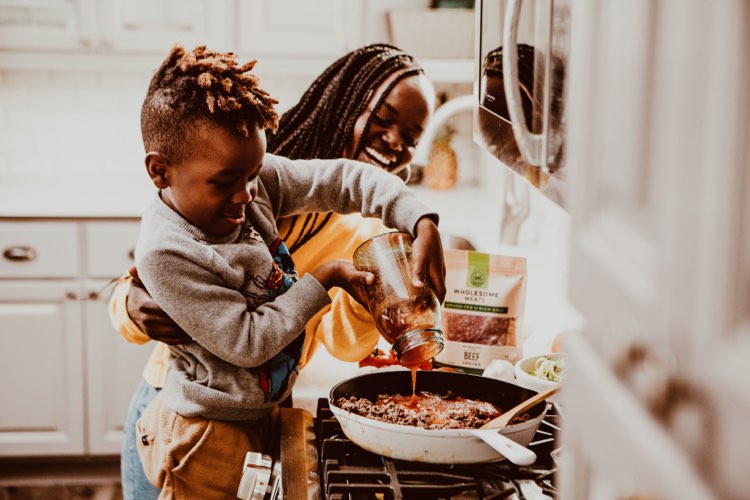 I recently scrolled through comments of a post that wanted to endorse women as pastors or elders. There are many arguments folks like to bring to the table with this issue, but the one I saw on this comment thread made the objection that women should be allowed to participate in the war and do battle with the enemy as the men do. They believe since women are not allowed to be pastors or elders in a church body to teach or exhort Scripture to the believers: (in the context of when the saints gather) this means they are inferior and have no contribution to the war. Please understand, this is a very narrow view of God, women and our created design.

We are called to fight in the war, but we fight as women, not as men. Since I am not a man, my design and role as a women is different from a man. For which I am thankful. God has created us women to be in the fight as well as the men. For women, one of highest roles in the war is being a mother. Mothers are significant in the war of our Holy God. The reality of having a womb that bears and sustains life is an honor. We have been given the ability to birth and raise more soldiers. We have been given the great responsibility of bearing arrows, training them and letting them fly.

So ladies, if God has given you the gift of motherhood, use it. You are fighting in the war of our Holy God when you embrace motherhood and seek to raise your little ones for Him. Being a pastor is nice, but being a mother is equally as nice. Both roles are good and both are needed. Men are called to pastor and women are called to birth, and this by design. When done for Christ both roles bring glory to God.

I believe we are far past the time to stop whining around about what God doesn’t want us to do and start embracing what He does want us to do.

A word for those who are single or struggle with infertility.
You are called as well to be fruitful and take part in the war. What areas can you assist mothers of large families? What ways can you encourage young girls to desire motherhood? In what ways can you do evangelism on the streets or in your living room? How can you build up the household? How can you love the children in your church fellowship or the families around you? How can you plead for the lives of the unborn? How can you seek to care for the orphans or adopt the unwanted? How can you be hospitable to the saints?

There is so much we are allowed and even commanded by God to do as women in the holy war. Let’s stop looking over at what the men are called to and get busy with what we are called to.

That’s more satisfying. Plus at the end of the day, I’d rather be protected than protect. I’m glad to have men bear the heaviness of pastoral and elder work. I have no desire for it. Pray for more men to lead in that role and do it well.